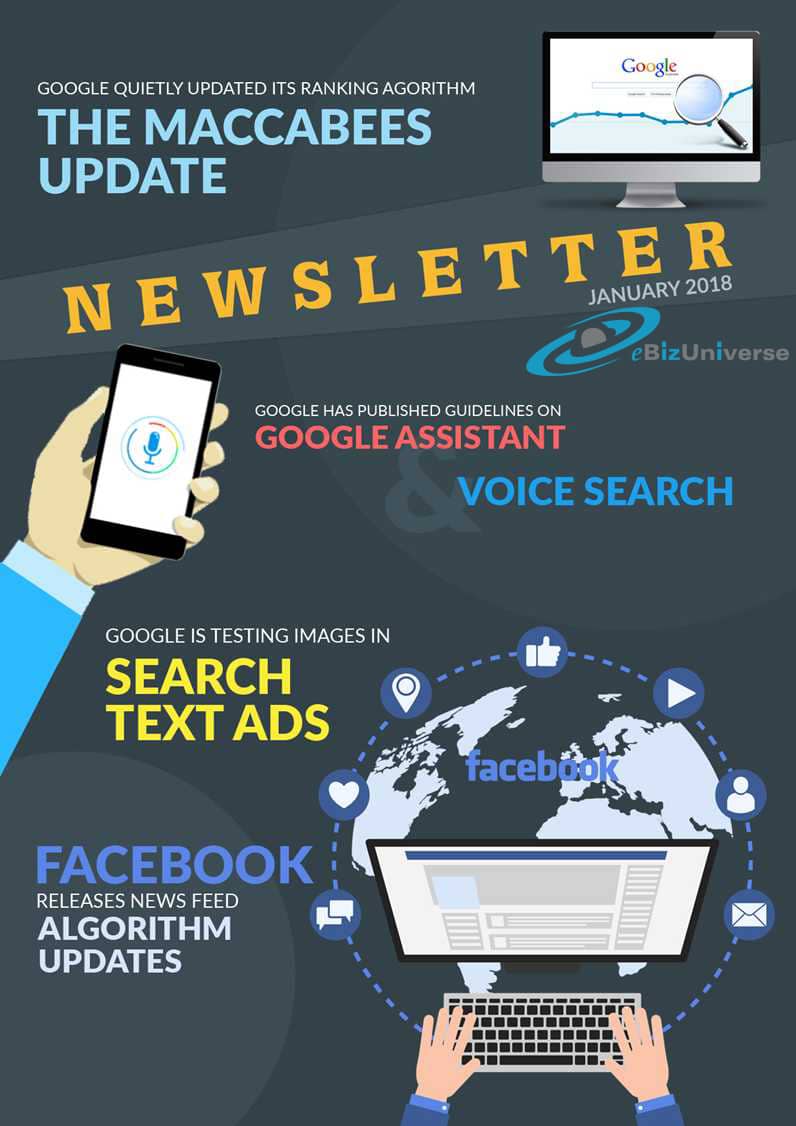 December is when every business owner out there is busy getting the biggest pie from the holiday cake. So it’s very rare that you see any buzz in SEO forums. But this time, we witnessed something different. Many people were online, sharing their experiences. Just like an unexpected tornado caught them off guard, and took away everything they had. Well maybe it became way too more dramatic, but we would like to inform you that Google has made changes to their core ranking algorithms. And as a result, may websites witnessed a drop in traffic as massive as 35%!

Moz reported high volatility in search results through Mozcast as can be seen below. 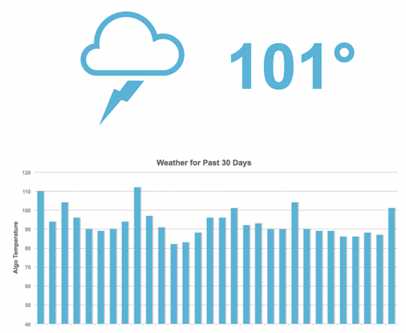 A non seasonal site owner, who hardly witnesses any fluctuations witnessed a drop of 30%! However, they were not alone and this was not due to any glitch. Many other users started sharing their trauma on webmaster forums. After a thorough research, we found out that Google did make changes to their core ranking algorithms and later on they confirmed the same. The statement Google sent was “we released several minor improvements during this timeframe, part of our regular and routine efforts to improve relevancy.”

We decided to do some number crunching ourselves. Our dataset of 4000+ websites and 350,000+ keywords (local and national) makes it easy for us to get a birds-eye view of how our client campaigns are performing.

Not surprisingly, we were happy to find that this update didn’t have any negative impact on our client campaigns. Most probably, the SEO deliverables which we offer saved our clients from this update. This is another example of how our strategies future-proof your business.

So if your organic leads were affected, especially around December 13th or 14th, open Google Analytics and check whether your site was hit by MACCABEES or not. If you were hit by this update OR want to make sure you’re not going to be a likely victim, we can help. Just connect with us and let our professional SEOs to do the work for you.

December is considered a pretty slow month from the SEO point of view. But This December was different. There was a lot of buzz in the SEO forums because Google dropped a big algorithm change without warning (as it always does). Many SEO experts are calling it the Maccabees update which targeted keyword permutations as well as hit some celebrity websites.

But not every update from Google was shocking. Since 2013, Google promised to add a year plus of data to search console from quite some time, which they actually delivered. Here’s a screenshot of how the new Google Search Console will look. Google provided us with the ability to make our meta descriptions longer by extending their snippets and also released a new rich results testing tool, which will be of great help.

So, all in all, we can say that it was pretty busy December for Google just like the rest of us.

Recently Google published their quality guidelines mainly for Google Assistant and Voice Search Results. As per the guidelines; better the quality of the voice search apter will be the responses generated.

"In the past we have received requests to see our evaluation guidelines from academics who are researching improvements in voice interactions, question answering and voice-guided exploration. To facilitate their evaluations, we are publishing some of the first Google Assistant guidelines. It is our hope that making these guidelines public will help the research community build and evaluate their own systems."

Google will be evaluating these dimensions for rating voice search responses.

The full and short PDF is available as a download over here.

It seems like Google is testing a new feature, as some users have witnessed an image from the landing page, right next to the description area of the text ad. Google spokesperson gave a generic statement regarding this — "We’re always testing new ways to improve our experience for our advertisers and users, but don’t have anything specific to announce right now."

So they neither denied nor accepted it. Google has tested many imaged ad formats over the years, and none made it to the mainstream. But we are seeing a lot of images right next to the text ads lately, so this time, they might fully role out this feature.

Last years Google launched large format mobile ads exclusively for automotive makers. It allowed the automotive company to entice the customers by showing the carousel of images of car models. Because the looks of cars play an important role, this update was considered useful for the car makers. Google might launch similar ad formats for other industries too, in near future.

We will keep you posted. 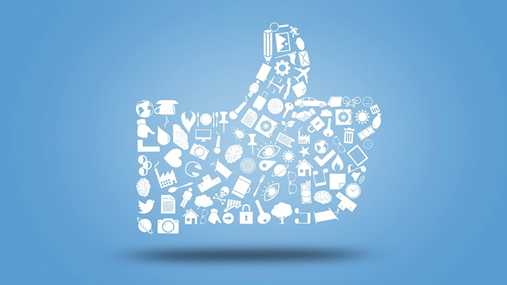 Facebook constantly keeps updating its news feed algorithm to improve user experience and to serve them with relevant and engaging content. Marketers should be always aware about these new updates, as they can sometimes cause problems to them.

Recently, Facebook released three updates that can reduce marketers organic reach. The updates are about the type of content Facebook prefers to serve its users. Businesses who want to make the most of their Facebook presence, need to pay attention to these updates.

It gives preference to videos that has intent or repeat viewership

Videos are one of the most popular mode of marketing on Facebook. But as per Facebook’s last news feed algorithm update, it will give preference to the videos which people are searching for or returning to Facebook to watch.

The preference depends on two factors:

According to the latest news feed update, posts like “Share with a friend…” or “Like this if…” will be devalued and few people will only be able to view such posts.

Facebook has decided not to promote such spammy tactics to attract engagement, it has created a machine learning model to detect distinct types of engagement bait and it will take action against people or pages who upload such posts.

It devalues links to low-quality websites

With increasing spam and junk on the internet, Facebook will ensure that users don’t have to encounter such things by devaluing links that provide poor web experience.

Tips to ensure this update doesn’t affect the organic search of your website: