SEO has always been a constantly changing system of how to get sites ranked highest. A lot has changed in the SEO world in the last 10 months, and in this article, we’re going to give you a quick overview of Google changes, as well as other more general SEO changes, and how they affect the ranking of sites. 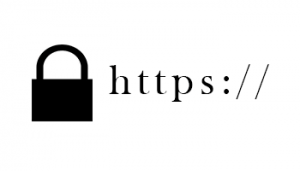 Google is now giving sites that use Secure Socket Layer protection a bit of a ranking boost. For now, it’s only a very lightweight ranking signal, and is trumped highly by overall quality of content. However, this is a ranking signal that may gain more ranking weight in the future, so be sure to keep an eye on it. 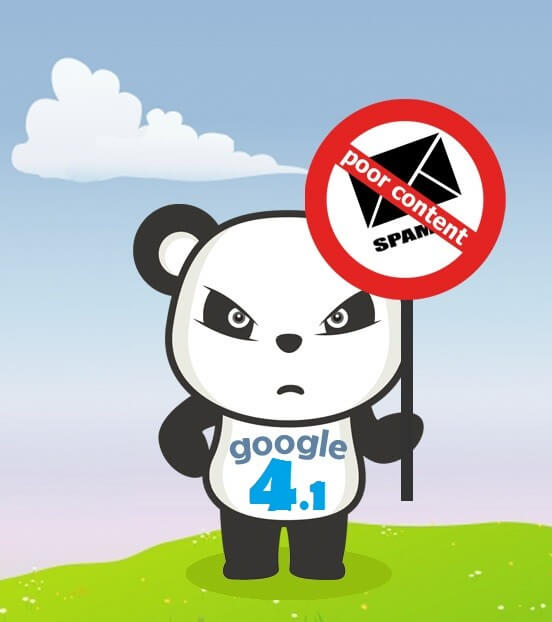 The steady succession of Panda updates rolled out by Google have done a great job of preventing low quality sites from gaining a high rank position. In the Panda 4.0 update, which affects an additional 7.5% of site queries, Google is doing everything in its power to ensure that content quality reigns supreme.
Over the course of the Panda updates, low quality content sites with nothing or very little to offer were systematically eliminated. Also, the Panda 4.0/4.1 updates put an emphasis on the inclusion of mobile optimization and friendliness.

When inputting keywords and phrases into the Google search engine, until just recently you’d be inundated with facial snapshots of the documents author. Many people reported being actually “put off” by the facial snapshots, and wanted something done about it.

Google “stepped up to the plate” and eliminated the facial snapshots entirely, so that now only the authors name is shown next to the article hyperlink. This eliminated a lot of “queezy” feelings Google users had about using the Google search engine in particular.

Additionally, through yet another update, any authorship details whatsoever have now been eliminated as well. Now when you do a Google search, you’ll no longer see authorship markup details attached to the SERP links. 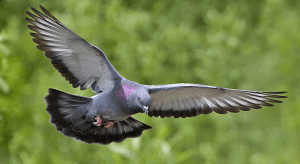 Distance and location ranking parameters have been improved through this update.

Google is always looking for ways to improve user experience with their search engine. With the “Top Heavy” Algorithm update, sites heavy with ads within the top fold of the page will have their ranking positions penalized.

Also, if advertisements are deemed by the Google algorithm to be “too distracting”, this will also take away from the overall ranking of the site.

Social media has continued to gain popularity as a way to add ranking potential to sites. Through using social media ranking signals such as Facebook and LinkedIn promotion, sites can use the high PR ranking of Facebook to get their sites higher in the SERP’s. 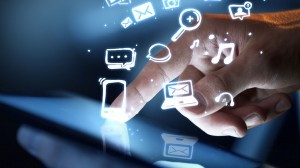 Nearly everyone out there now has a smartphone that’s capable of browsing the web. SEO has thusly started to include mobile optimization strategies as part of the overall makeup of general SEO ranking. This is new for 2014, and throughout the new year of 2015, we’ll be seeing a MAJOR increase in using mobile ranking signals as a way to stay high in the SERPS. Definitely stay tuned to this new change and plan to adopt strategies that implement this new SEO change.

This is a highly popular way of gaining links to your site. Through link baiting strategies, a webmaster puts out a high quality piece of content, and thereby uses this as “bait” to get other webmasters to link to it.
The higher quality the content used as “link bait”, the better the chances of gaining more quality links to your site and achieving a higher SERP position.

Optimizing your site in accordance with long tail keyword dynamics is VERY popular. Ranking for a high competition single keyword is exceedingly difficult to rank for. Thusly, webmasters are optimizing their sites for long tail keyword searches that are not only easier to rank for, but also offer more targeted results that result in higher conversion rates too.