Video editing technology and computer-generated (CG) graphics have reached an astounding level of sophistication. Today, it’s possible to create lifelike images and even video footage of completely fictional people, commonly called “deepfakes.” The Pentagon recently released details of their plan to fight the surge of deepfakes and pressing issues concerning fraud and other criminal activities enabled by deepfake technology.

Deepfakes have already caused significant problems for many individuals. Video and photo editing technology can be used to create falsified images, such as superimposing a politician or celebrity’s likeness into pornographic material in an attempt to sully the victim’s public image. 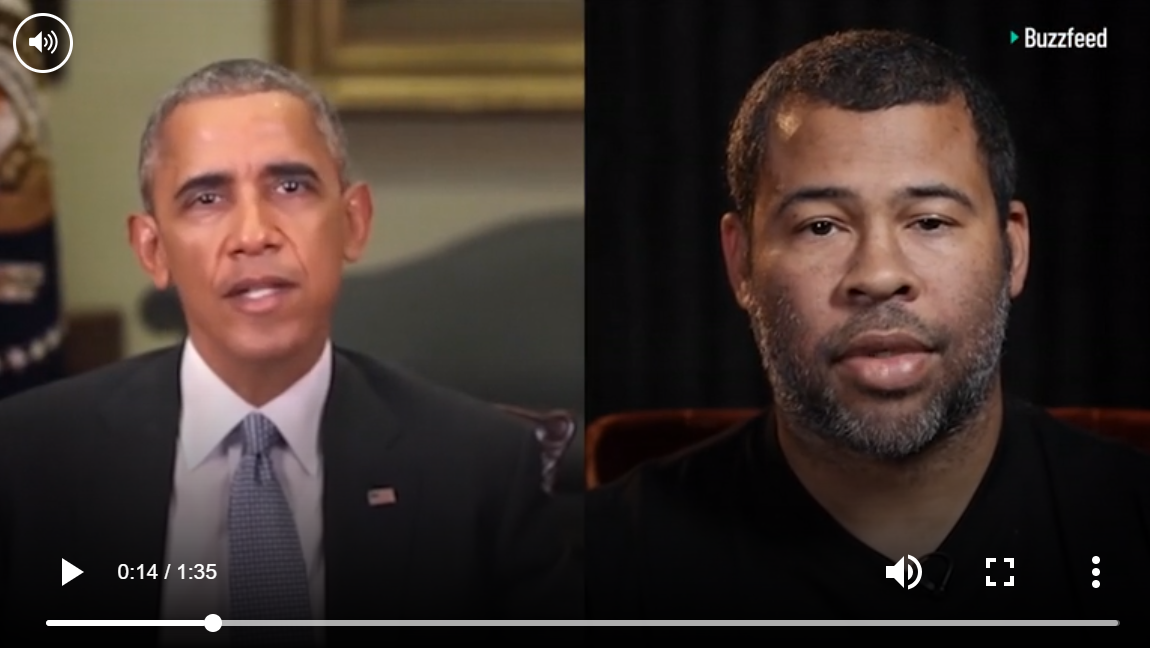 Many deepfake videos blend existing videos and images to create misrepresentations of actual footage. For example, a deepfake algorithm could take video footage of two different subjects and superimpose them upon one another to create a new image, ultimately for uses of impersonation or misrepresentation.

Deepfakes Are Becoming Easier to Make

In previous years, creating a convincing deepfake, even an image, required extensive experience with digital editing tools and quite a bit of time invested. Modern digital media editing tools make it much easier, and even individuals with only moderate experience in digital media editing can create convincing deepfakes with a little effort. The advances made in the film and video game industry in terms of CG graphics over recent years have inspired unfortunate consequences. 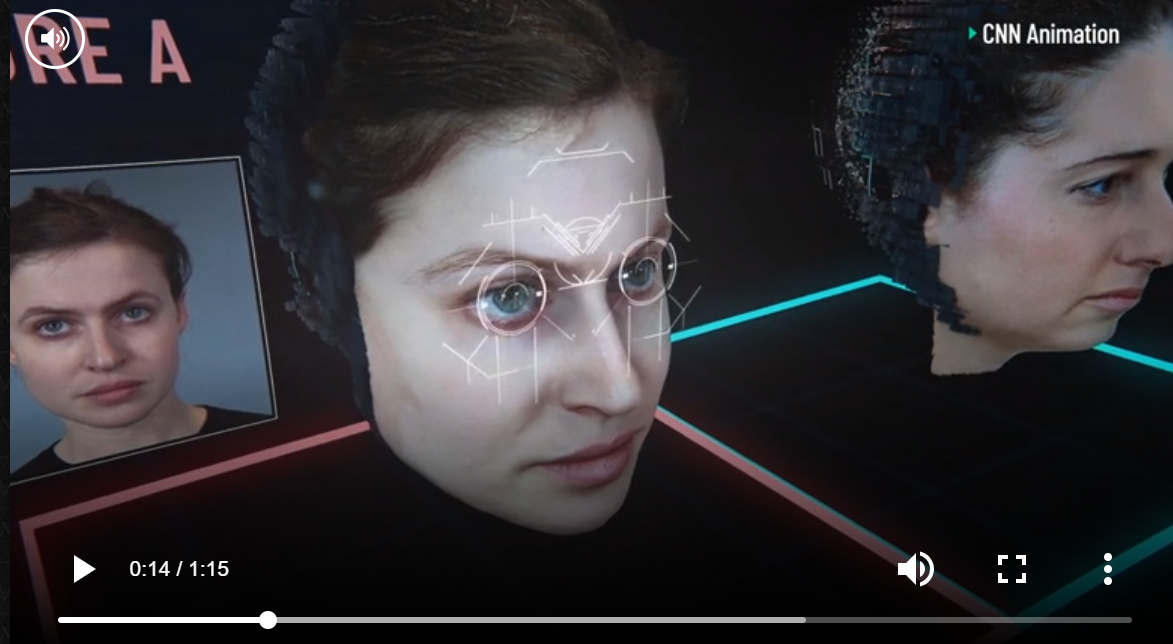 The sheer quantity of digital content on the internet can make it nearly impossible to tell a deepfake apart from a legitimate piece of content without digital media analysis technology. The Pentagon and other organizations committed to fighting the proliferation of deepfake media have started creating computer programs trained to analyze video and detect manipulations.

Artificial intelligence has enabled a new generation of deepfake creation, even without significant experience in digital media editing. It is unclear how deepfakes will affect the internet at large as they permeate digital content outlets and social media, but they have already caused severe damage to many individuals blackmailed or humiliated by deepfake content made using their likenesses. They obviously have the potential to cultivate great mistrust of digital media, potentially harming many web-based interactions and hindering electronic commerce in many ways.

If you have any questions or concerns about your digital marketing, contact us!