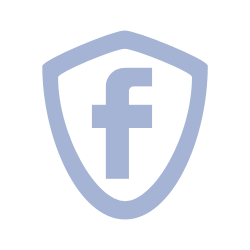 WARNING: There has been a malware warning update from Sophos’ Naked Security, that follows the path of using photos as bait, they are coming out this time in the form of email attachments, made to look like they are coming from Facebook and claiming to contain photos that the users were added in, but they are actually a malicious Trojan Horse.

According to Naked Secruity, the emails contain the subject line, “Your friend added a new photo with you to the album,” and has a body as follows:

One of Your Friends added a new photo with you to the album.

You are receiving this email because you’ve been listed as a close friend.

[View photo with you in the attachement]

The attached file, rather than photos, catches the unsuspecting users of the social network with a Toj/Agent-XNN form of malware according to Naked Security. 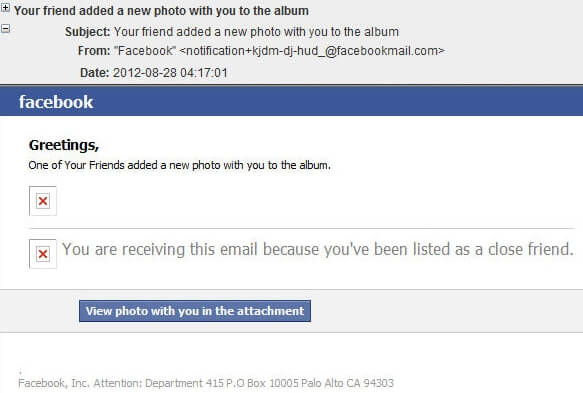