In October 2015, a woman looked out of her window and saw a black man wearing a black hoodie trying to get into a car. What she thought she saw was car theft. What she actually saw was an innocent young man simply getting into his own car. She called 911 and reported the alleged vehicle theft, which led to a violent arrest and excessive force from the police – all caught on a dashcam. That man was Lawrence Crosby, a PhD student at Northwestern University and the owner of the vehicle, and now the recipient of a $1.25 million settlement for his damages. 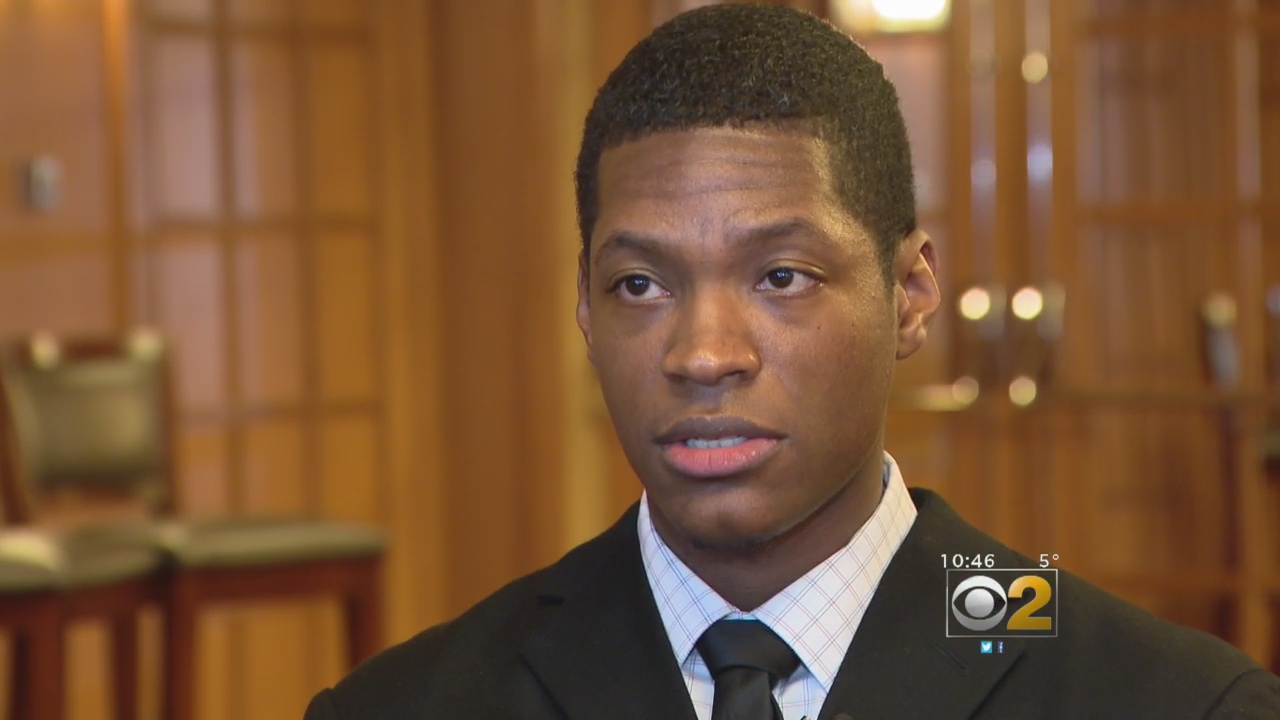 Lawrence Crosby was on his way to Northwestern University’s engineering lab to do some homework around 7:00 p.m. on a Saturday night. The woman who reported what she thought was theft decided to follow Crosby in her car so that she could give police his exact location. In the audio recording of the 911 call, the woman says, “It looked like he was breaking into the car…I didn’t mean to, like, racial profile. I feel bad.”

Police caught up to Crosby and pulled him over near 1500 Ridge Road. The dashcam footage of the arrest shows Crosby stepping out of his vehicle – both hands in the air, one holding a cellphone – to multiple police officers pointing loaded guns at him. As Crosby tries to peaceably explain that the car belongs to him, the officers tackle him and begin repeatedly punching and striking him – all while Crosby continuously says, “I’m cooperating, I’m cooperating.” The officers kick and punch Crosby at least ten times. 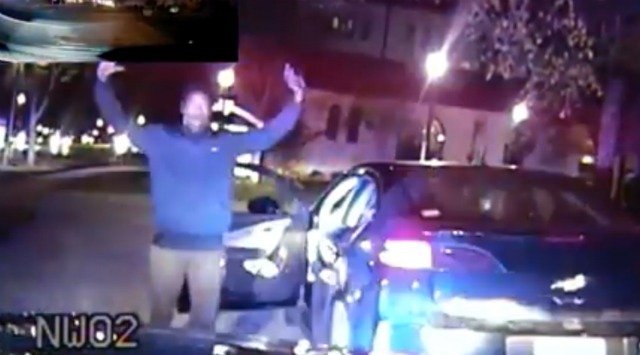 At the scene, police verified that Crosby did, in fact, own the vehicle, but they arrested him anyway. The charge was for disobeying a police officer and resisting arrest. During his criminal trial, the judge acquitted Crosby of all charges. Crosby then filed a civil lawsuit against the City of Evanston, where the arrest occurred, and against the four police officers who used excessive force.

The Crosby Case Settles for $1.25 Million

During his civil case, Lawrence Crosby’s attorney, Timothy Touhy, says the amount Crosby was seeking was fair and reasonable due to inappropriate use of force during Crosby’s arrest.  Crosby himself stated that, had the police given him any opportunity to engage in conversation, none of it would have happened. One expert witness in the case, former police officer Dennis Waller, says Sergeant Anthony Correa should have taken control of the situation but failed to do so. Crosby now suffers from post-traumatic stress disorder, nightmares, and fear of police.

On January 23rd, 2019, justice sided with Lawrence Crosby. He received a $1.25 million settlement from the four police officers and the City of Evanston for his experience and damages. The Evanston City Council will review the settlement for approval on January 28th. Although the city manager, Wally Bobkiewicz, did not disclose the settlement amount, Crosby’s attorneys confirmed the $1.25 million value of the settlement. The city’s official statement post-settlement was that it was a “compromise of disputed claims, and the parties have not admitted liability.”

One main reason Crosby’s attorneys managed to settle his case for over $1 million was due to the significant damage to his online reputation. Thomas Bibby Varghese of eBizUniverse was asked to testify on behalf of Lawrence Crosby as an expert in online reputation and as an expert witness in the case. Thomas was deposed and it is his opinion that the arrest will continue to haunt Crosby during his life – the infamy of internet is forever.

Lawrence Crosby is now a doctor. He received his PhD in engineering from Northwestern University. As the case’s media consultant, Tom Shaer, pointed out during a press conference, Crosby came from extremely humble beginnings. He has worked hard and stayed out of trouble to get where he is now. Yet, thanks to the viral video of his violent arrest receiving almost 50,000,000 hits online, news of his arrest has literally spread worldwide. 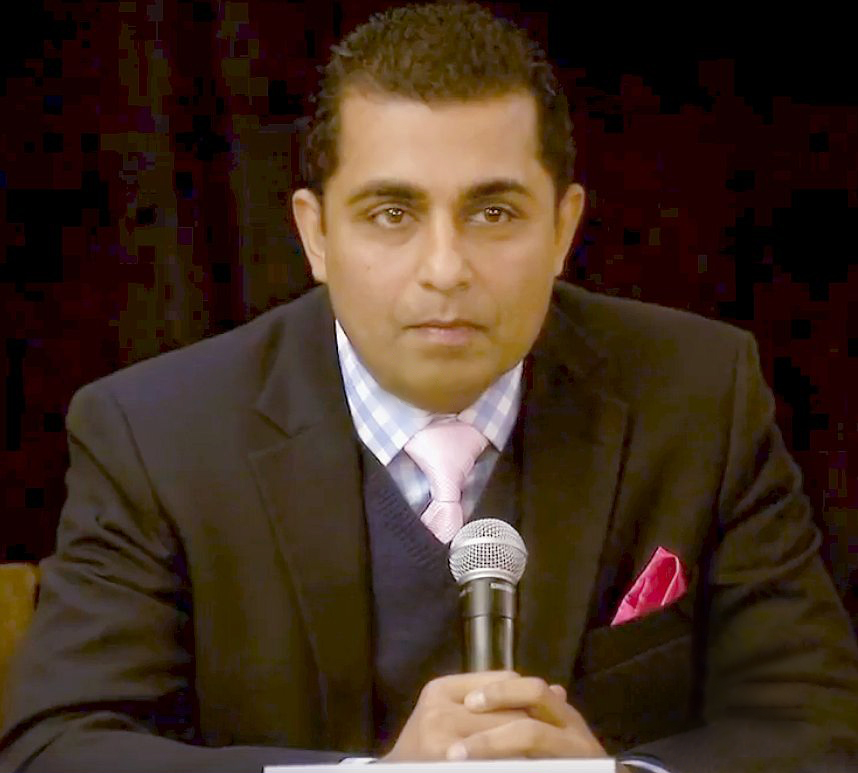 Thomas B. Varghese and his team of online reputation experts was able to assess the reputation damages as a result of this case and their conclusion was that the damage was extensive and would take months or years to repair. The case became national news – forever associating the name Lawrence Crosby with an altercation with the police. In fact, when you search the name Lawrence Crosby, there are close to 20 million results.

Unfortunately, nothing Crosby can do will give him a clean slate. It does not matter that the courts dismissed his charges or that he won a settlement for the police officers’ misconduct. When employers, colleagues, coworkers, and others conduct an online search for Crosby’s name, they will see articles on his arrest, police officer testimony stating they had to punch Crosby in an “attempt to gain control,” and the video of the entire event. Even after the settlement in Crosby’s favor, Evanston police say the officers were complying with procedures during Crosby’s arrest.

People may form their own opinions on the arrest and about Crosby himself based solely on what they find during an internet search. They may assume he must have done something wrong to get in that situation in the first place – even though he didn’t. Crosby has spent his whole life working toward his education and creating a professional life. Now, thanks to Evanston police and the internet, he will never have the privacy of a normal citizen; even his innocence is one display; no one should have to be seen begging for their lives on a dashcam.

How Important Is Online Reputation? 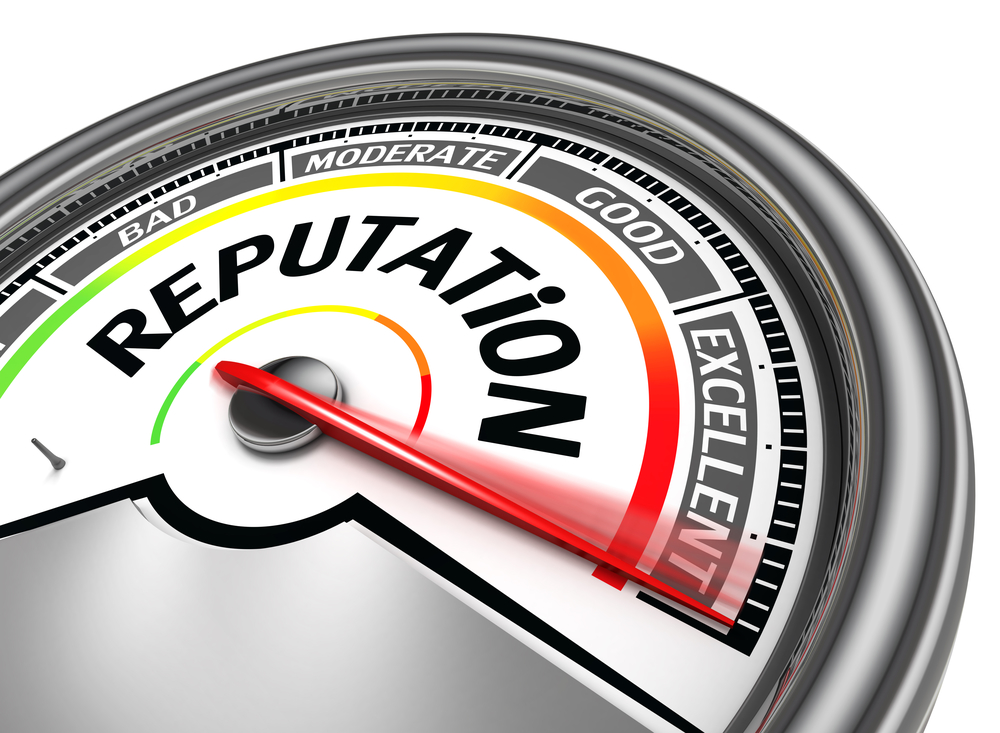 Today, public image rests largely on what comes up during an online search. Varghese explained in his testimony that Crosby will have to live with a “digital scar” because of the negative news articles and videos. Varghese says the experience will damage Crosby’s professional, personal, and social brand – something that would take a substantial investment of time and money to repair. It is almost impossible to put a figure on Crosby’s lifelong damages.

Lawrence Crosby will have to live with the arrest as a “digital scarlet letter” forever, as Tom Shaer puts it. The incident tarnished his online reputation in a way that will force Crosby to explain himself during job interviews and in many other situations. Mr. Varghese and other experts explained that to shift the media back in Crosby’s favor is extremely difficult and costly; it would be a monumental online reputation management effort should Crosby decide to pursue the task of cleaning up his online reputation; it would also cause an incalculable amount of stress to Crosby himself. Therefore, Shaer argues, Crosby had no choice but to file a lawsuit against the city and the individual officers, in an effort to salvage his image.

As long as the video of Crosby’s arrest still exists online, Crosby will have to live with its impact to his reputation for as long as he lives. He did nothing wrong, yet he will always have to deal with this unfair blight to his character and good name. It is the foreseeable longevity of the damage to his online reputation that helped him secure a $1.25 million settlement – something that will only partially make up for everything Lawrence Crosby has and will continue to suffer due to a justice system travesty.

Dr. Crosby no longer lives in Evanston. He is an engineer in Arizona and is now leading a forum on implicit bias at Stanford University. He hopes to use his experience to change society in a way that prevents anyone else from experiencing the same thing he did.

Have your reputation damaged and looking for help? Please reach out to us: call 800-379-2829 or submit form here.

Get an Online Marketing Analysis For Your Business